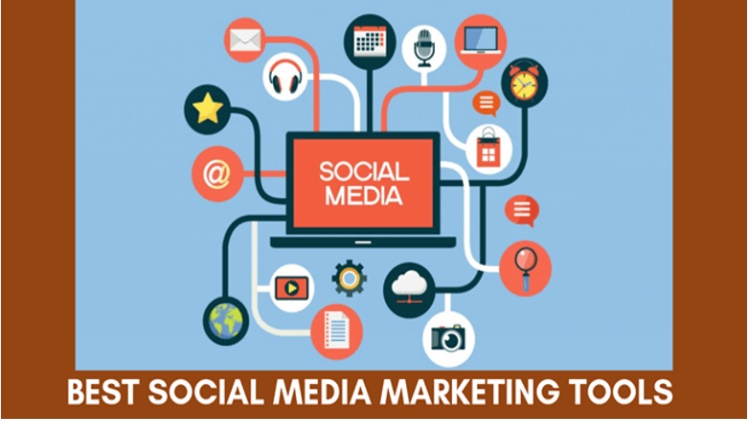 NetBaseQuid is an interactive social media tool that measures and ranks consumer sentiment across the internet. As a result, NetBaseQuid can support business decisions by evaluating consumer expectations, interests, and behaviors. This includes assessing the effectiveness of marketing campaigns, product placement in ads (or lack thereof), tracking public opinion on issues such as climate change or gun control, and understanding customer sentiment about competitors and market trends. NetBaseQuid is available to business and social media managers, companies, and market researchers. Social media tools are mobile-friendly and can be accessed via PC, tablet, or smartphone. NetBaseQuid can detect conversations surrounding a campaign or product to measure the effectiveness of those efforts.

NetBaseQuid is the first social media tool to rank sentiment across multiple online platforms at once. NetBaseQuid can identify the most positive, negative, and overall feelings of social media posts, tweets, and comments on blogs. It also recognizes sentiment in multi-media signals such as pictures, videos, or other posts that include text. Social media posts can be analyzed for positive and negative emotions for each post or integrated into a comparison chart across platforms. NetBaseQuid can also identify individual user sentiment, which allows it to be used in social science research projects. NetBaseQuid’s product was born out of a desire by its founder, Michael Osofsky, to understand the nature of social media. For six years before launching NetBaseQuid, Osofsky researched how online conversations impact the business world as co-founder and executive vice president of NetBase, a data mining company, Osofsky’s research into social media involved analyzing thousands of discussions to understand how they affect product awareness and sales.

Social media tools have become increasingly important to companies. They use them to communicate with customers and build their brands. They also use the tools to gauge public opinion on current events or products. By aggregating social media data and analyzing it for view, a business can understand how consumers feel about a particular topic. For example, suppose a company is trying to understand public opinion on the U.S. government shutdown in 2013. In that case, it can use NetBaseQuid to gauge the tone of discussions and identify the main topics. A social media tool is also helpful in conjunction with other data mining techniques, such as focus groups, polls, and surveys.

Social media tools like NetBaseQuid have become increasingly important for social science research projects. Using social media data, researchers can study how online conversations impact the business world. In a study published in Nature, researchers used NetBaseQuid to analyze tweets made during the 2012 U.S. Presidential debates to identify how candidate conversations affected Twitter sentiment around the market. They found that positive tweets caused an increase in stock prices, while negative tweets caused stocks to drop. Some media reports incorrectly interpreted the study as predicting stock prices based solely on social media posts. Still, the researchers emphasized that they do not have enough data to support such an analysis, and they suggested further research be done.

Many companies and brands have used NetBaseQuid to measure sentiment and identify their audiences’ interests. NetBaseQuid users include the U.S. Department of Defense, the American Red Cross, and Bank of America. NetBaseQuid users can create customized reports that are then viewed in a dashboard format. The dashboard provides an instant visual representation of posts and data surrounding a campaign or topic, allowing users to quickly compare information across multiple platforms like Facebook, Twitter, and blogs. NetBaseQuid does not “scrape” posts from social media platforms. Instead, NetBaseQuid identifies and processes the same available information through these websites and then aggregates it into a single data set. The output of NetBaseQuid is sentiment analysis.