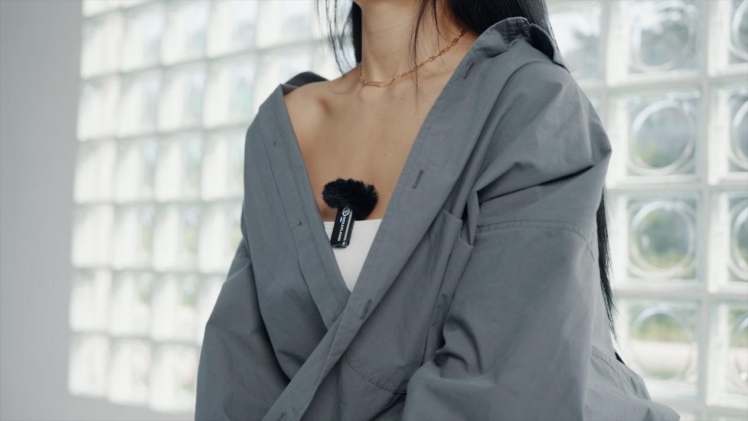 When Should You Wear a Lavalier Mic?

Lavalier microphones, also known as lav mic or lavalier mic, are small clip-on microphones that are typically used in live performances, interviews, and other situations where a hands-free microphone is needed. But when should you use a lav mic, and when should you opt for a different type of microphone? In this blog post, we will explore the different situations where a lav mic is the best option, as well as some of the advantages of using one. We’ll also provide some tips on how to get the most out of your lav mic to ensure clear and crisp audio quality.

The lavalier microphone, also known as a lapel mic or lav mic, is a small wireless microphone that can be clipped to your clothing. They’re often used in live performances, lectures, and other situations where a hands-free microphone is preferable. 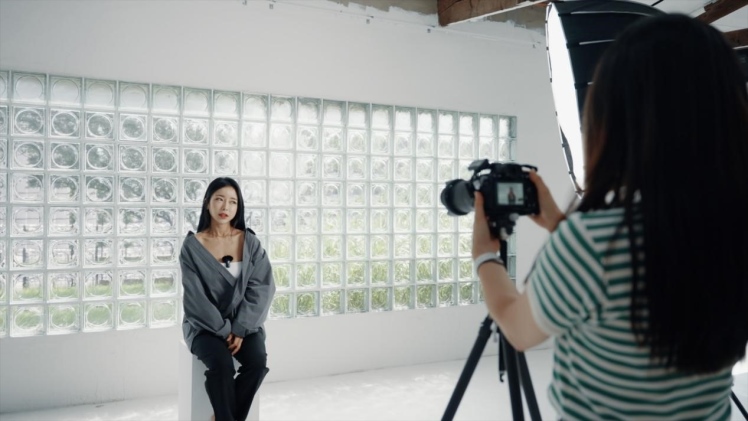 Lavalier mic application is less obtrusive than that with handheld mics, and this allows you to move around freely without being tethered to a stand. The wireless microphone is also less likely to be dropped or misplaced.

If you need to be able to move around freely while still being able to be heard clearly, a lavalier microphone is a good choice.

Importance of Using a Lavalier Mic

There are many situations where it is beneficial to wear a lavalier microphone. Lav mics are small microphones that can be clipped to your clothing and are often used in television and film production. Here are some of the benefits of using a lav mic:
1. They provide clear audio.
Lav mics are designed to pick up your voice clearly while filtering out background noise. This is ideal for situations where you need to be heard clearly, such as during an interview or presentation.
2. They are less conspicuous than other types of microphones.
Because lav mics are small and can be clipped to your clothing, they are less likely to draw attention than larger microphones. This is ideal if you want to avoid drawing attention to yourself or if you want to keep your hands free.
3. They offer flexibility in placement.
Lav mics can be placed in a variety of locations on your clothing, depending on your needs. For example, you can clip a lav mic to your collar if you want it to be hidden, or you can place it near your chest if you need to capture your voice more clearly.
4. They are easy to use.
Lav mics simply clip onto your clothing and plug into a sound system or recorder. There is no need for complicated set-ups or wiring, which makes them ideal for use in quick-turnaround situations such as live streaming.

When Can You Use the Lavalier Microphone?

Lav mics are commonly used in situations where a handheld microphone would be impractical, such as during a presentation or interview.

Lav mics are generally very good at picking up speech, but they can also be used to record other sounds. For example, you could clip a lav mic to your shirt and use it to record the sound of your footsteps while walking.

Lav mics are typically worn on the upper body, such as on a shirt collar or lapel. However, they can also be clipped to other items of clothing, like a hat or jacket.

When choosing where to place your lav mic, keep in mind that it should be close to the sound source that you want to record. For example, if you’re interviewing someone, you’ll want the mic to be close to their mouth.

If you’re using a lav mic for public speaking, you’ll want to position it so that it’s not visible to the audience. This will help avoid any distractions or unwanted attention.

It’s important to remember that lav mics are very sensitive and will pick up any ambient noise in the environment. So, if you’re recording in a noisy place, make sure to position the mic accordingly. 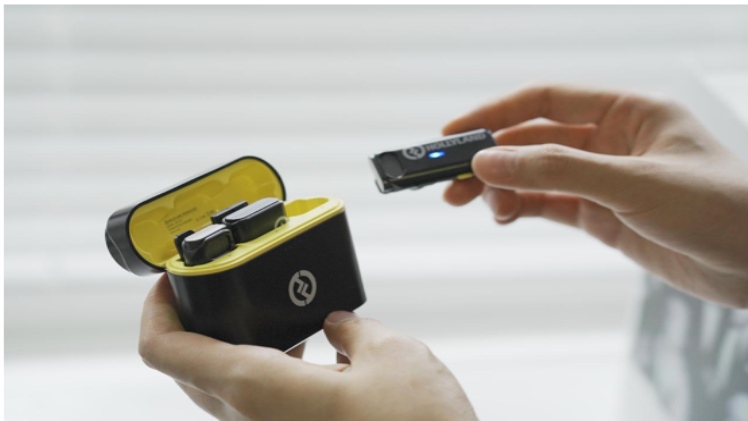 The answer to when you should wear a lavalier mic really depends on the situation. If you’re doing an interview or recording a podcast, for example, it’s generally a good idea to use one, and in this case, the Hollyland Lark M1 clip mic is the best choice. But if you’re just giving a presentation or keynote speech, you might not need one. It really comes down to personal preference and what works best for the situation.